Some of My Best Friends

“The cast here is so well put together… This is firmly an ensemble effort through and through.” – Kirk S. Fernwood, One Film Fan

A friendly poker game leads to a heated discussion on stereotypes and bigotry.

Parents guide: Not intended for younger kids; OK for most teens. Racism and sexuality are discussed throughout. Multiple sexual jokes and references are made. No harsh language, although one character says “hand up his ass.” Several characters drink beer. 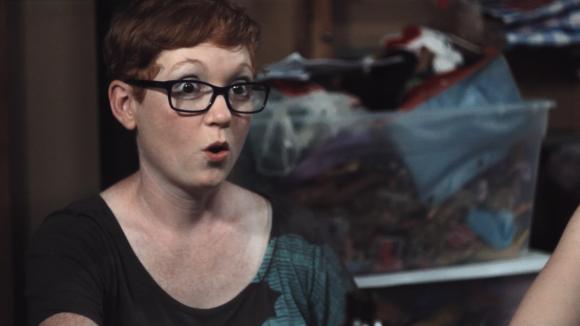 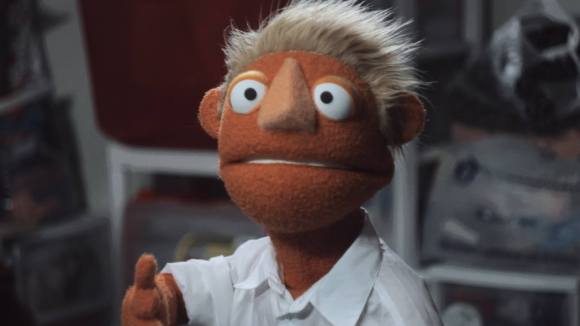 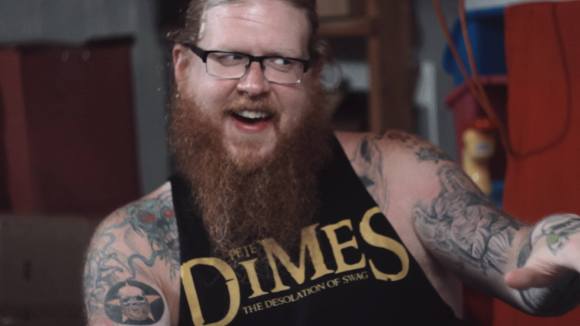 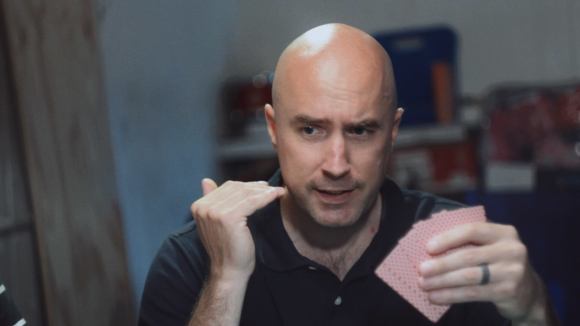 Dave Davenport as Wyatt and Brad Nicholas as Brad 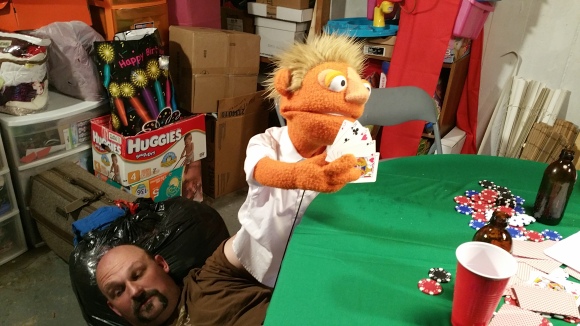