Parents guide: Music videos featuring good old-fashioned rock and roll. A few shots in both videos feature some questionable graffiti in the background we didn’t catch while filming and which some parents may not wish to explain to their younger kids just yet. 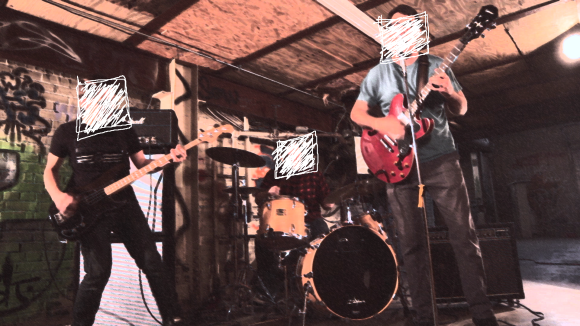 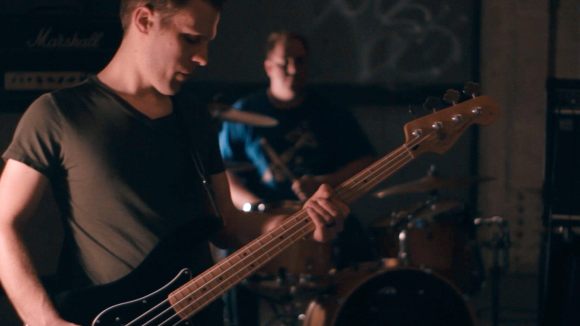 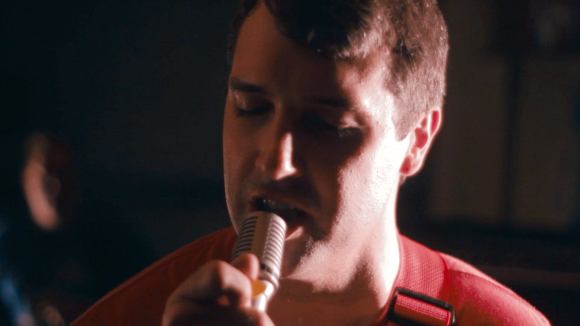 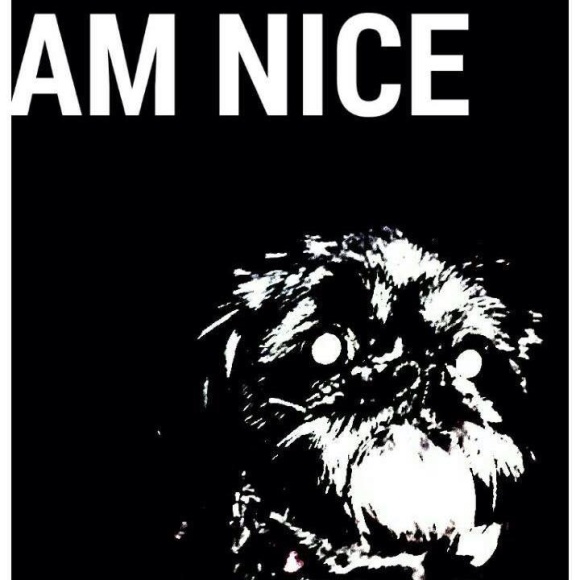